EUROIMMUN AG,  manufacturer and distributor of laboratory diagnostics since 1987, has been ranked for the 3rd time amongst the top 10 German SMEs by the Munich Strategy Group. According to MSG, the company is one of the leaders of the German Mittelstand (SMEs) and stands out from the crowd of Germany companies owing to their excellent performance. All the companies ranked have strategic vision in common and are steadily extending their lead. Due to their attractive work conditions and career chances, their employees are considerably more productive than others, said MSG. 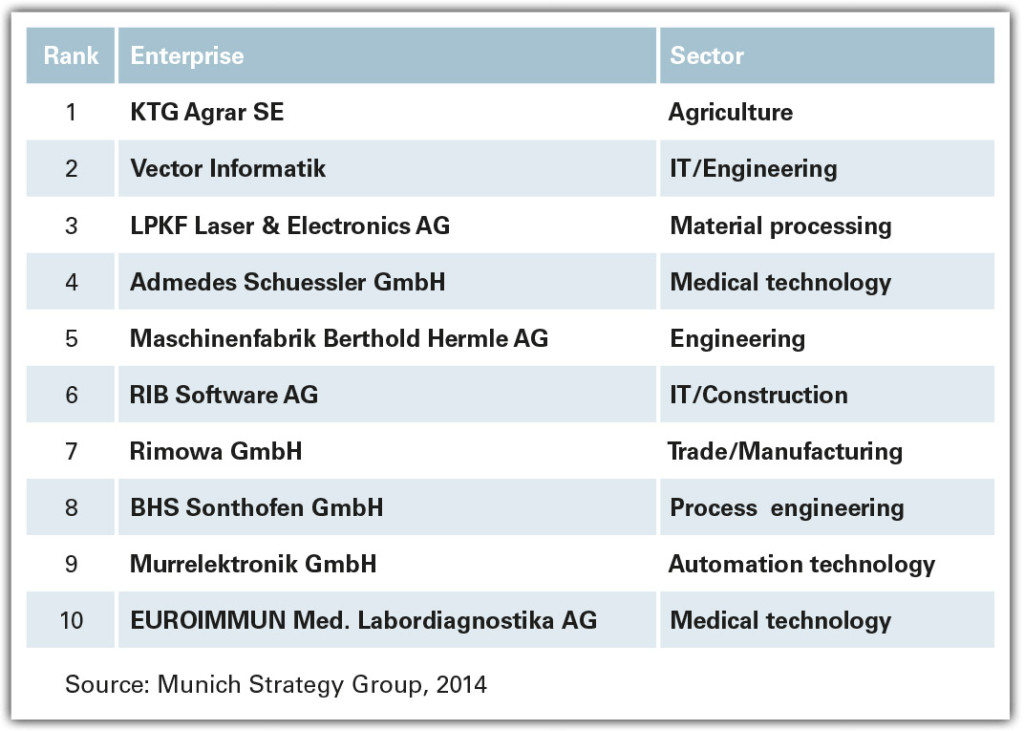 The strategic consulting group based in Munich has been ranking the performance of approximately 3,000 German small and medium-sized enterprises with an annual turnover between 15 and 400 million Euros since 2009. The ranking is based on the turnover and growth in earning of the last four years. Only those small and medium-sized companies with an excellent performance will receive a quality certificate. 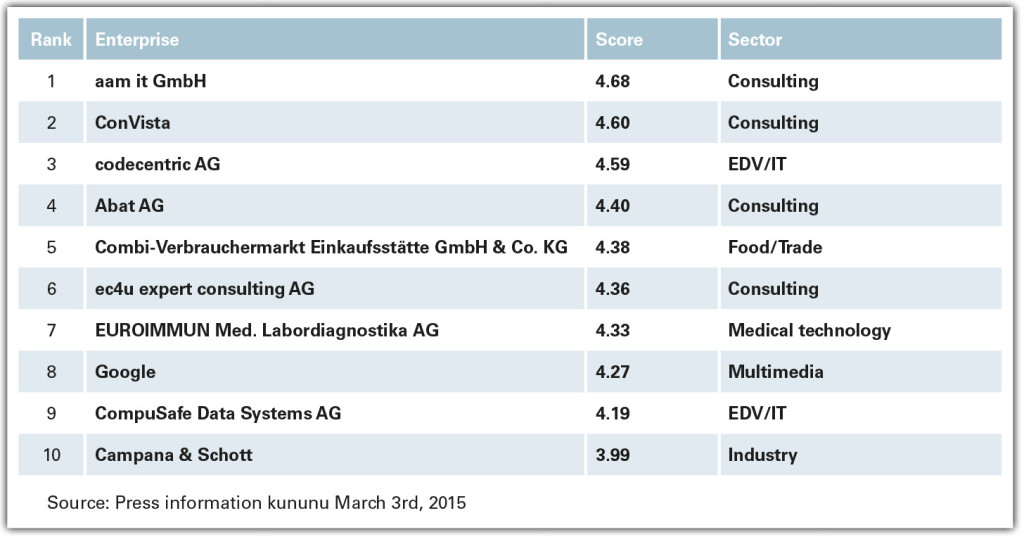 Another successful year for EUROIMMUN

”Quality management is much more interesting than you would think“